How to fix $.url is not a function & Puppeteer not installing #7636

0
CrayonGroupSCA created one year ago

We are using .net Core / jQuery 7.1 with the updated bundles.json & gulp file from another thread.

On our Tenant page we are now getting this error:

Doing a quick google it shows that $.url is not a part of core jquery.

Other bundles include jquery, such as app-layout:

However the tenant screens don't have any jquery references. 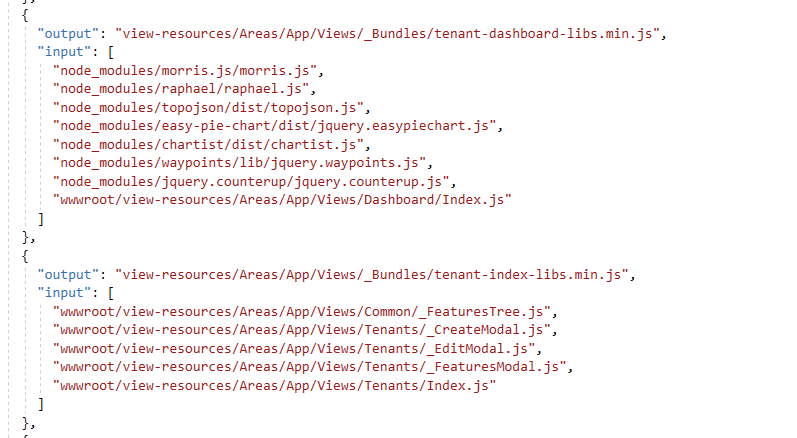 Should jquery be picked up from elsewhere on these screens or has something got missed out that should be included?

Have an answer to this question? Log in and write your answer.
Assignee
No one